Studio43 are a UK based animation company who specialise in 2D animation series production. Our team have been at the forefront of CelAction2D character rigging and animation since early 2000.

The Team at Studio43 are fronted by Shaun Blake, Chris Scott and Tim Fancourt. Who are highly skilled and talented traditional animation artists with many years of experience wielding their pencils at light boxes, thumbing through reams of dope sheets, picking plastacine from under their nails, exposing film one frame at a time on numerous projects and productions over the years. 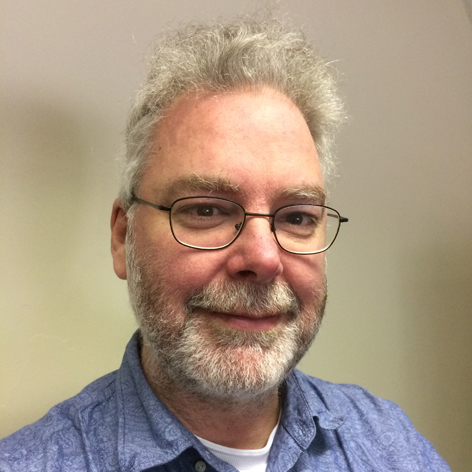 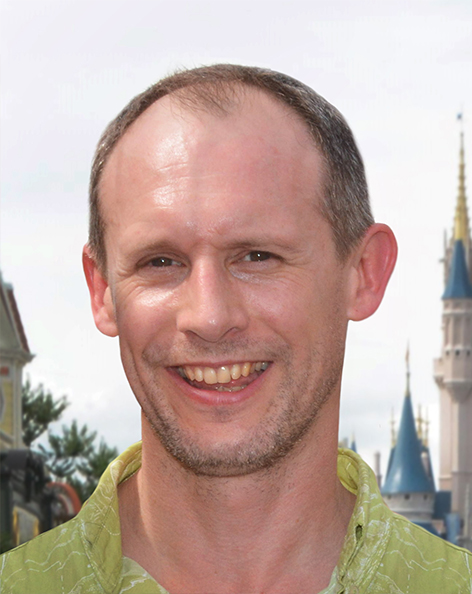 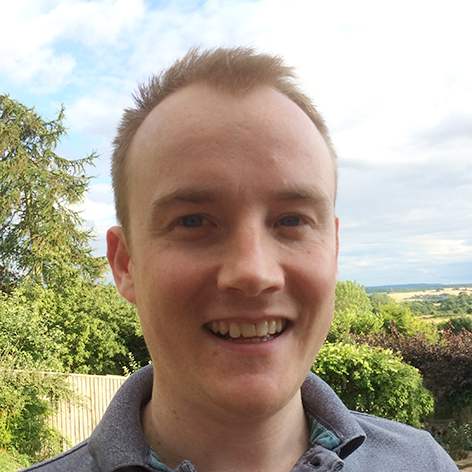